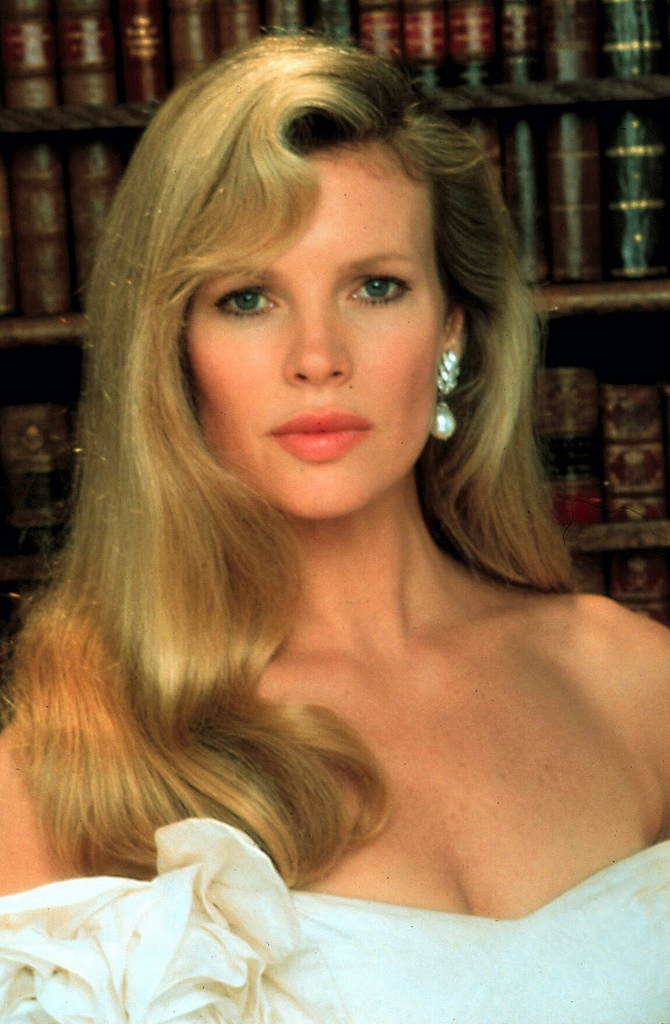 Click one of the pictures above to see many more views (of car) and documentation.

This Chevrolet Corvette was acquired new by actress Kim Basinger on September 14, 1978, it is believed to be a gift or bonus for a television performance and may be the first brand new car she ever owned. That year marked the 25th anniversary for the model and this car was purchased from Schonlaw Chevrolet on Sunset Boulevard in Hollywood, California. The car was in the Basinger family from new, Kim's brother was the second owner, who drove it before storing it in 1991. He brought out of storage in 2009/2010. I bought the car in March 2010 and put it back in storage. I am the third and only non-Basinger owner.

In case you have been living under a rock and don't know who Kim Basinger is, she is a famous fashion and Playboy model, Bond Girl and movie and television actress that has a star on the Hollywood Walk of Fame and numerous awards including an Oscar. Below are some links about Kimila Ann Basinger:

The car is in original condition with 48,500 miles and is equipped with it's original L-48, 350 engine, automatic transmission and 355:1 ratio positive traction differential. Recent, professionally done work includes a four wheel brake caliper rebuild, brake master cylinder and brake lines and hoses at the front. The engine starts easily and runs very well. All of the original emissions equipment, air cleaner, and exhaust system are intact. This car has never been hot rodded, modified or abused.

The car has never been damaged and the exterior retains most of the original solid black paint and all factory emblems. It appears that some of the fender seams have been repaired, but the is no evidence of any body damage. The interior is leather in oyster color, is complete with all trim panels and carpeting, and has never been smoked in. There is one small tear in the lower passenger side door panel that snagged Kim's high heel shoe when she was being chauffeured by a television producer. The instrument panel also is original with the exception of an after market stereo/cassette player that was probably dealer installed. The build sheet indicates that this was a radio delete car and this is probably the reason the car has an aftermarket stereo.

Options include mirrored glass roof panels (T-tops), power windows, trailering package, tilt steering column, heavy duty radiator, heavy duty Gymkhana suspension and 8" Rally wheels with trim rings and center caps. Car comes with the original owners manual, sun visor sleeves, service receipts and registration showing that it once had California "HITCHER" vanity plates in the name of Kim Basinger and other documentation showing ownership history. The car has been mentioned in a book by Kim's first husband and in a newspaper interview, copies of both as well as an autographed picture of Kim Basinger with COA (not posing with the car) are included in sale.

The car shows normal wear as would be expected on a survivor of this age and the paint is "driver quality", otherwise it is straight, solid, clean and in drivable condition and only needs the air conditioner repaired to be enjoyed as is. The car has been stored for many years and the air conditioning system requires servicing and/or repair. The original warranty brochure with VIN and a detailed maintenance notebook kept by Kim's brother are part of the documentation provided at sale.

It is one of 4573 units offered in black for that year that were not pace car replicas. It is also one of 972 with the trailering package and one of the few radio delete 1978 Corvettes built with automatic transmission. This special, family owned Corvette is one classy looking car that has a real late 1970's look with the mirrored tops, black paint and oyster interior. There are many 1978 Pace Cars and Silver Anniversary editions but there is only one 1978 Corvette that was owned by Kim Basinger.