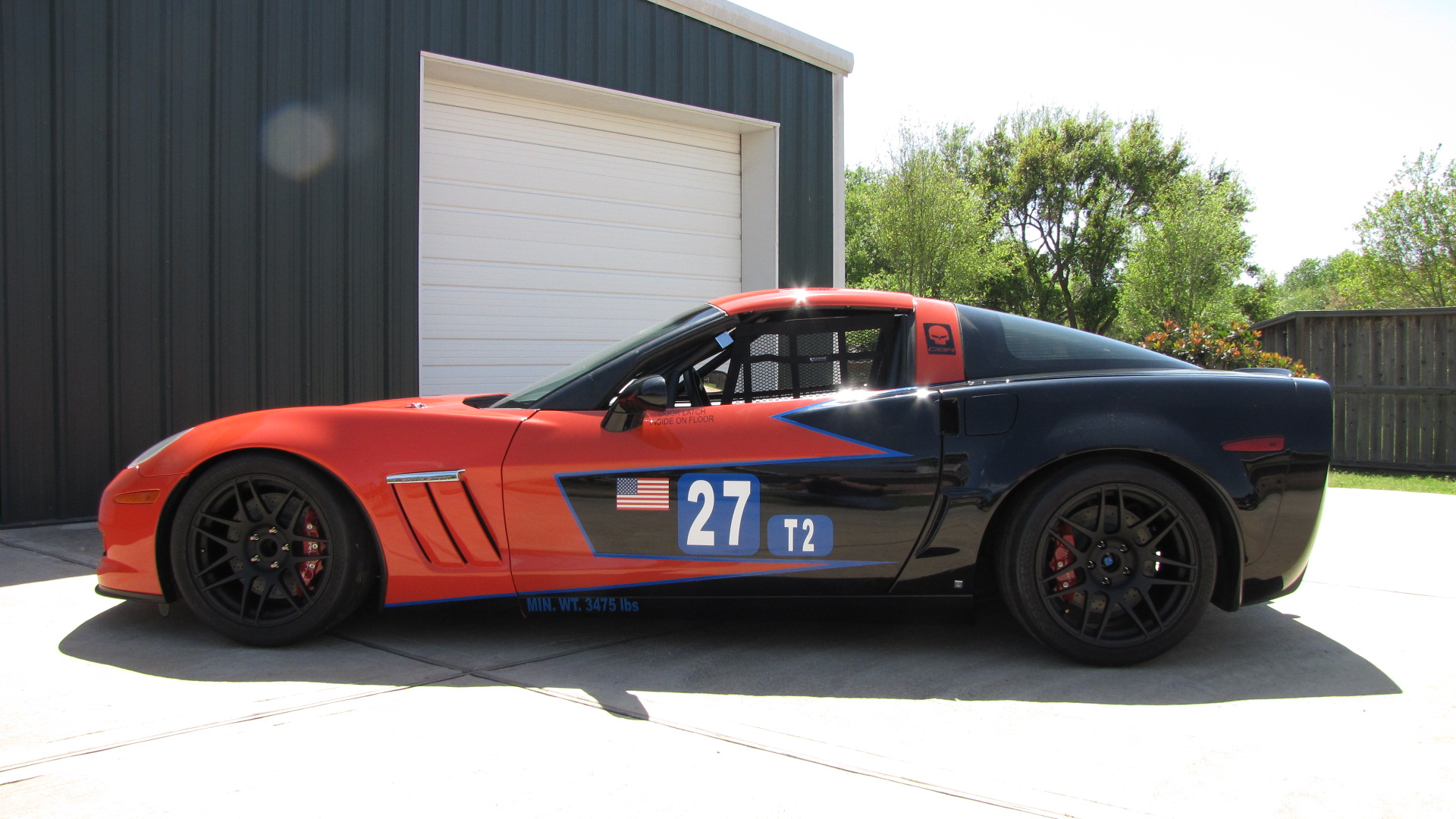 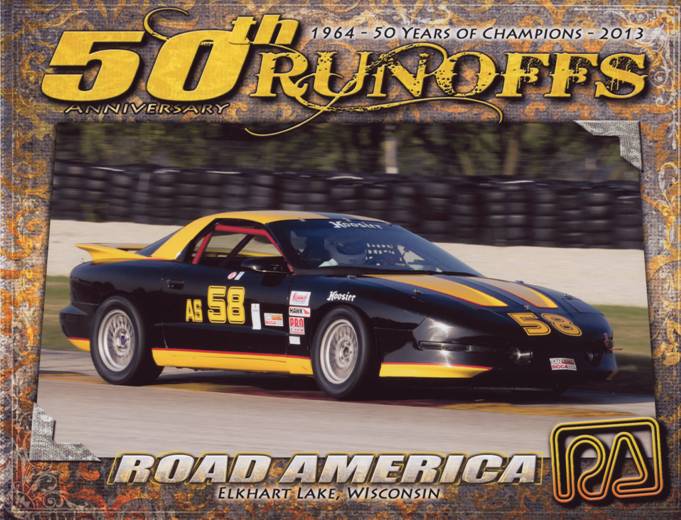 *The RR crew consists of a group of well- educated professionals that any company would be proud to have as their representatives.

*The RR 2018 program includes Sports Car Club of (SCCA) races throughout the Southwest, with the ultimate

Ritchie Racing will campaign a C6 LS7 powered Corvette in T1 the SCCA's class of racing for modern performance cars. 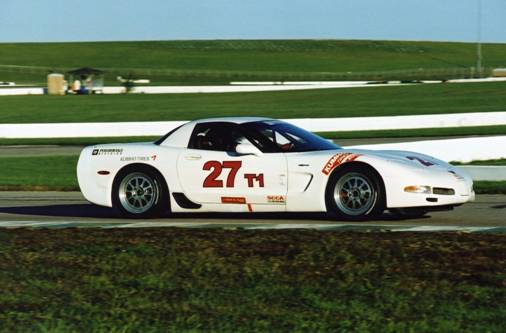 Reasons to sponsor a racecar

Ritchie Racing offers a unique, low cost opportunity. Sponsoring a racecar is like buying a rolling billboard. In addition to spectators, competitors, and some television coverage, a racecar displaying your colors and logo is an excellent point-of-sale traffic generator as well as an employee morale booster.

Use car sponsorship as a repeating reminder of your commitment to excellence. Some manufacturers offer co-op advertising that may be available to your business for racecar sponsorship.

PERFORMANCE ON TRACK RESULTS IN EXPOSURE

Customers will buy from a winner.

When a racecars speed down the straightaway side by side, neither willing to surrender the advantage, and they dive into the first turn only inches apart, everyone watches, including your potential customers.

Racecars are an accepted form of advertising  potential customers often identify them by their sponsors more than by their number.

Auto racing is a fast growing sport. Customers who like racing are more likely to buy your product if they see it advertised on a racecar. 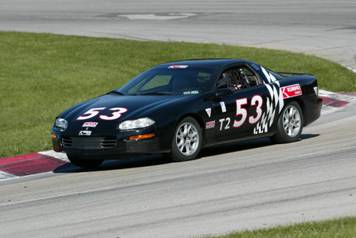 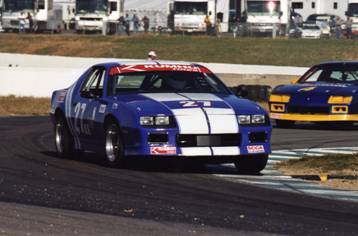 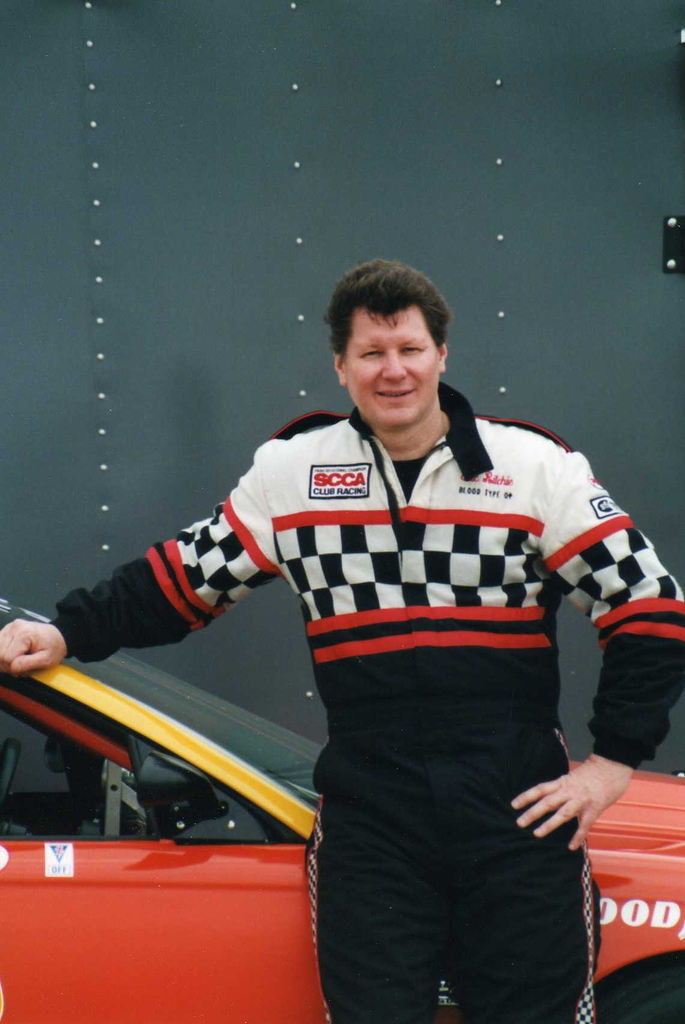 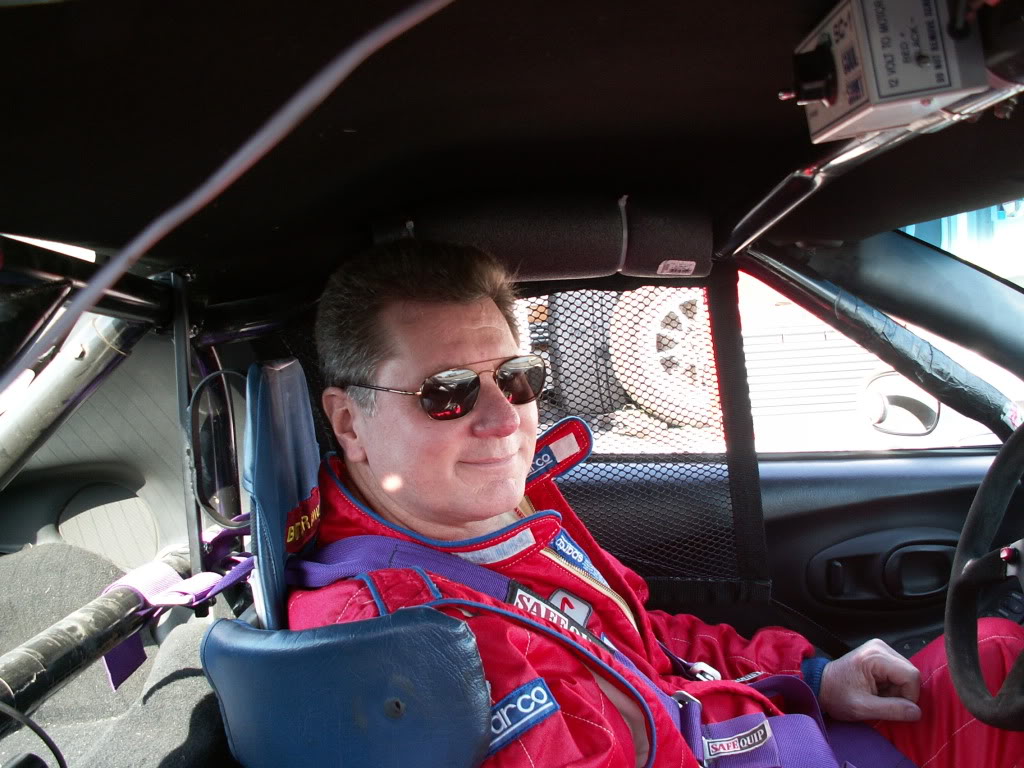 Eric Ritchie has been racing since he was 15 years old including motocross, drag racing, circle track, and road racing, in both amateur and professional divisions. He has driven to more than ten championship titles across the southern and southwestern . He has been invited to race in the SCCA Runoffs National Championship Race every year that he has raced a full season.

Club Racing is intense, highly competitive, wheel-to-wheel racing on paved road tracks throughout the . Every year, there are over 350 race events; each featuring up to twenty-five different classes of racecars.

Chances are, there is a Club Racing event near you! In , there are races in Angleton, , , and .