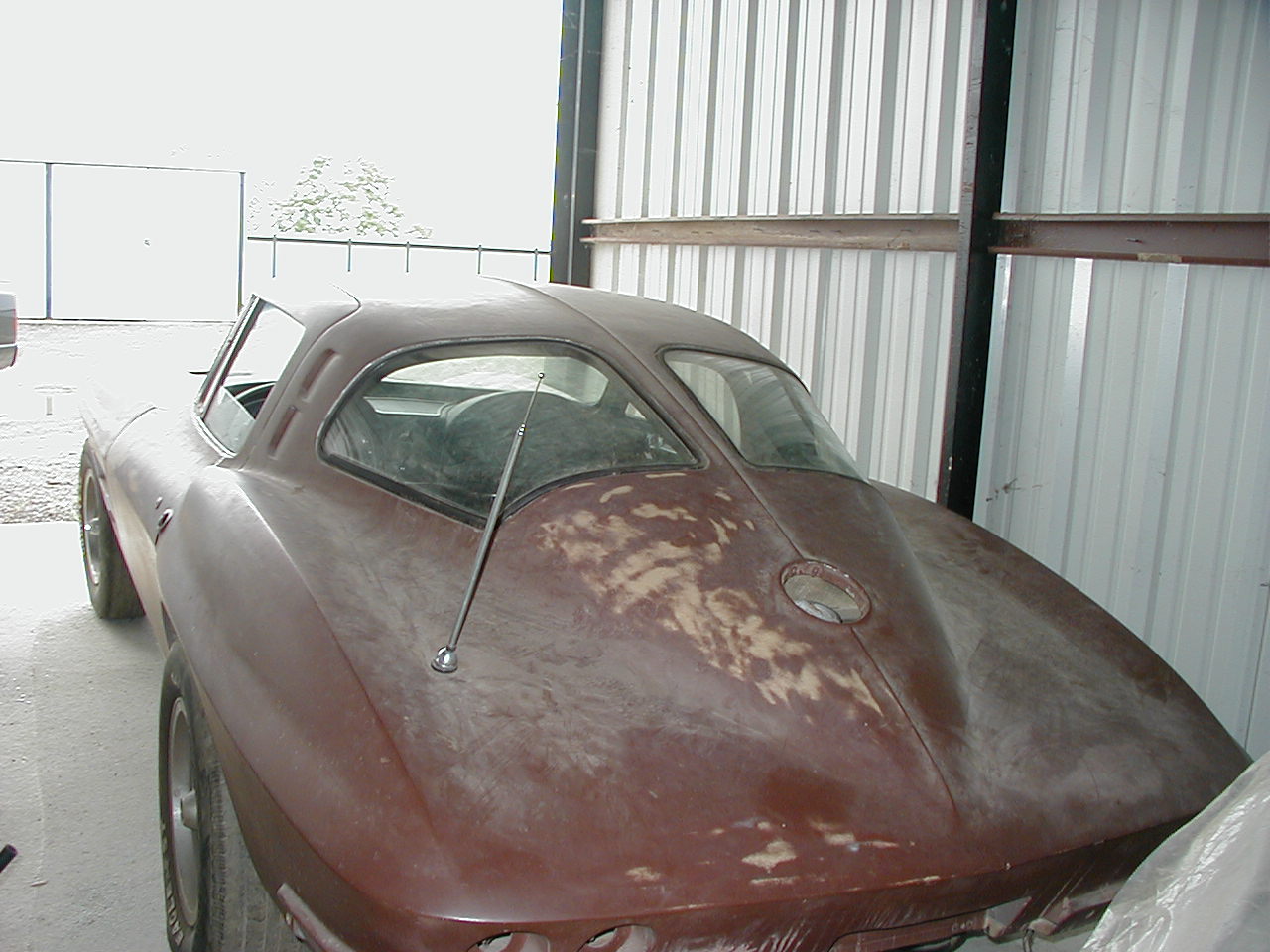 Purchased from Barford Chevrolet in Missouri in late 1962 by Robert “Bob” Cross who later went on to be one of the founders of AOL internet and a successful venture capitalist. Mack Yates who worked for the dealership prepared this car for SCCA A Production racing also prepared a similar car for himself and the two often raced together. Mack later switched to Fords and made a name for himself racing and preparing Shelby AC Cobras.